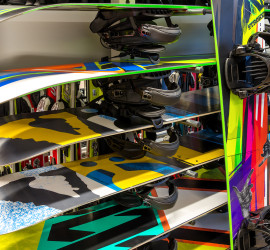 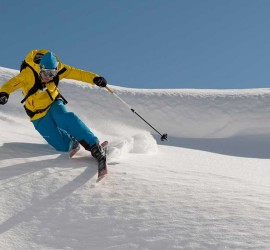 Radek Cermak. The skier, who can not stem.

In the past he has alpine skiing and ski-cross. Five years ago, but decided to continue the family tradition and switched to discipline much netradičnější – speed skiing. A few days ago Radek Cermak again overcame his own Czech record. French Vars driving speed of 243,572 km/h.

Thirty-three Cermak surpassed its previous peak within the plant Masters, which is just for the record holder and the best ten athletes of the World Cup. In him this year Harrachov skier finished sixth overall. “I really do not know about us, but we have a World Cup with crystal globes and all that around,” says Radek Cermak. On the podium yet he looked. But nine times longer fit into the top five.