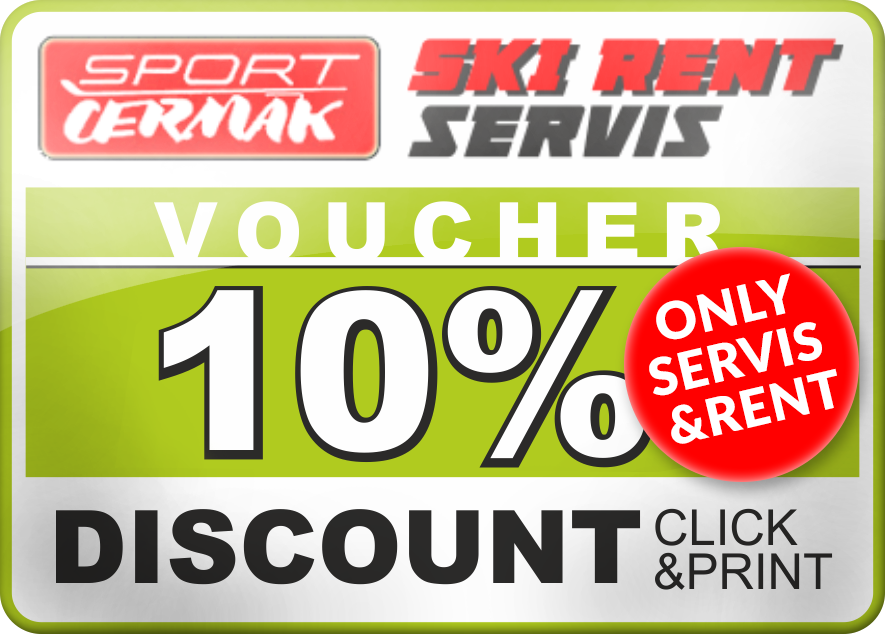 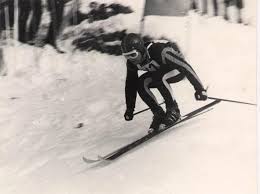 In Zakopane started: Memorial Czecha B. and H. Marusarzové to Zakopane came together in addition to Polish athletes and 49 skiers from 11 countries. Launched a simple slalom, where he placed 5th and Cermak our Janda 9 .. Of the 80 starters won the French Bozon, who won both rounds.

Megeve: Frenchman Mauduit won the giant slalom in Megeve before Irrawaddy and Favre. Killy did not start, Cermak finished 34th and Janda on 44th place.